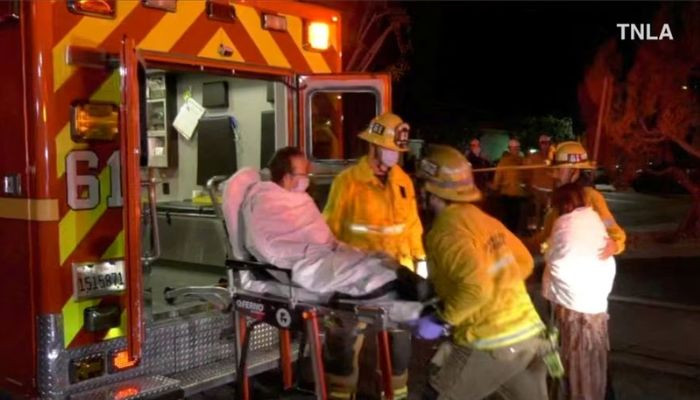 Ten people were killed in a mass shooting in the city of Monterey Park, California, at a ballroom dance venue late on Saturday, the Los Angeles County Sheriff’s Department said.

The suspected gunman fled the scene, and police were still trying to find him, the department said early on Sunday morning.

There was no information yet about a motive for the attack, the department added.

Another 10 people were taken to local hospitals to be treated for injuries, and at least one was in critical condition.

The shooting took place after 10 pm around the location of a Chinese Lunar New Year celebration held in Monterey Park, US media reported.

Footage posted on social media showed injured people on stretchers being taken to ambulances by emergency staff. Around the scene of the shooting — reported to have been at a dance club — police guarded cordoned-off streets, the video showed.

“Our hearts go out to those who lost loved ones tonight in our neighbouring city, Monterey Park, where a mass shooting just occurred,” Los Angeles City Controller Kenneth Mejia said in a tweet.

Tens of thousands of people had attended the festival earlier in the day.

The Los Angeles Times quoted the owner of a nearby restaurant as saying that people who sought shelter on his property told him there was a man with a machine gun in the area.

Monterey Park is a city in Los Angeles county, around 7 miles (11 km) from downtown Los Angeles. 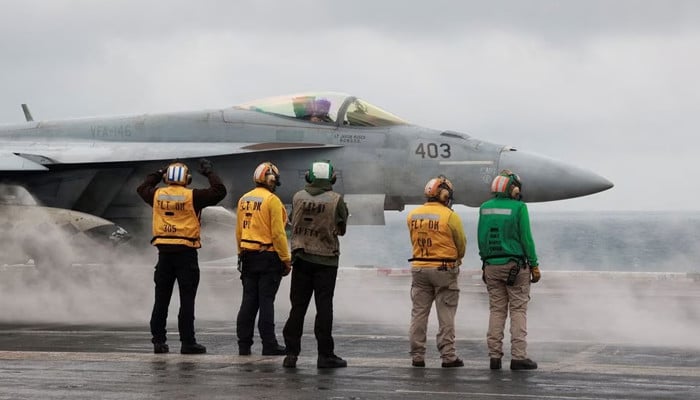 US, Germany head for showdown over tanks for Ukraine