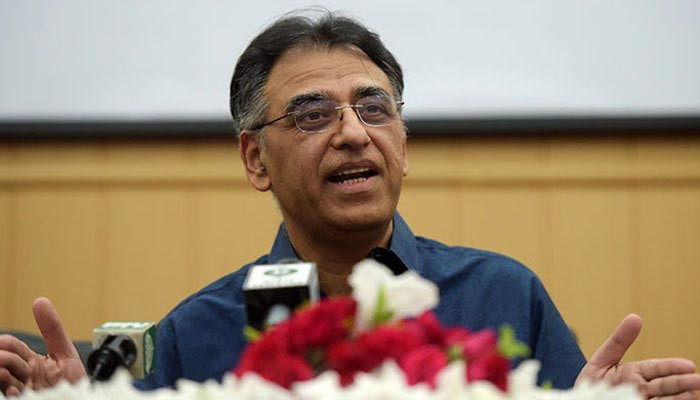 More than 40 Pakistan Tehreek-e-Insaf (PTI) lawmakers Monday decided to withdraw their resignations from the National Assembly on the the instructions of party chief Imran Khan.

PTI Secretary-General Asad Umar, on Twitter, announced that the remaining 44 MNAs of the party, whose resignations are yet to be accepted, have decided to take back their decision of leaving the assembly.

“An email has been sent to the speaker,” said the PTI leader. He also shared the names of the MNAs that have withdrawn their resignations.

Meanwhile, PTI Senior Vice President Fawad Chaudhry said that 45 lawmakers have decided to take back their resignations so that the party can take the posts of the leader of the opposition and parliamentary party leader.

Chaudhry said that the PTI decided to take back the resignations so they could get rid of the “fake” opposition leader and to prevent the “lotay (turncoats)” from voting in favour of Prime Minister Shehbaz Sharif in the vote of confidence.

Interestingly, the number of lawmakers mentioned by Umar and Chaudhry differed from each other. The former mentioned names of 44 MNAs while the latter said that 45 lawmakers have retracted their resignations.

The speaker first accepted 34 resignations on January 17 and then 35 more three days later.

ECP had immediately de-notified the MNAs after the speaker sent their resignations.

The speaker had already accepted 11 resignations last year taking the total number of resignations in the last eight months to 80.

PTI Chairman Imran Khan contested on eight of those seats when a by-election was held on them. He won seven of those seats, while candidates backed by the incumbent coalition government won the three seats during the two by-polls.

The PTI lawmakers had tendered their resignations en masse after the Imran Khan-led government was ousted via a no-confidence motion in April of last year.

The PTI has claimed resignations were accepted by former deputy speaker Qasim Suri in absence of the speaker after Asad Qaiser’s resignation.

Speaker Ashraf had stalled the process of accepting resignations stating the remaining lawmakers would be summoned individually for verification.

However, contrary to his claims he quickened the process once PTI, earlier this year, announced its return to the assembly and test the PM through a no-trust move. 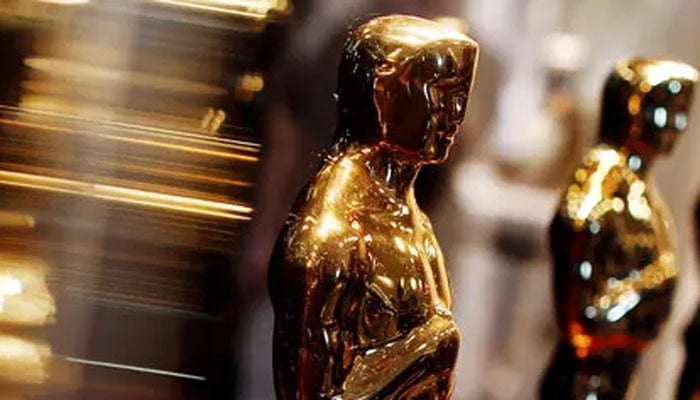 Mixtape Moments: Country singer-songwriter Tiera Kennedy’s “Found It In You”